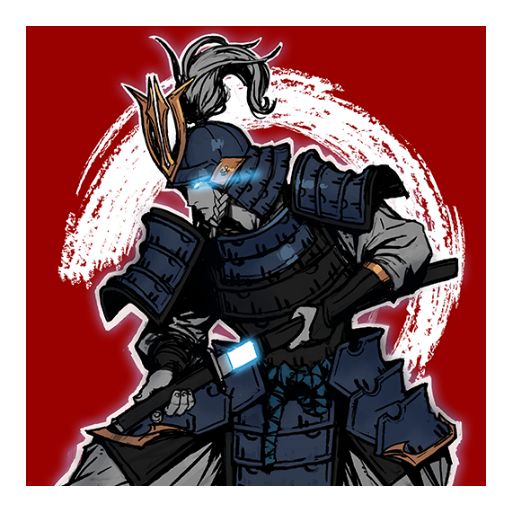 Hey there, from here, you can download Ronin: The Last Samurai MOD APK in which your character has high damage and God Mode. Ronin: The Last Samurai is an action game offered by Dreamotion Inc. It has more than a million downloads on the Play Store. Choose your weapons & armors, dash towards the enemies and slash them with your sword, execute all the bosses and become the legendary warrior.

Overview of Ronin: The Last Samurai

In the Ronin The Last Samurai MOD, you will play as a samurai. You will face multiple enemies on a stage. It has three buttons, a block button on the left and attack & skill buttons on the right side of the screen. Hold down the block button to dodge the enemies’ attack. You will not take damage while blocking except ranged & heavy attacks. Your posture gauge will also fill with each block. When it fills completely, you will be stunned for a short duration.

During this period, you will receive critical damage. It’s also the same for the enemies. You can parry the enemies’ attacks by blocking the attack right before their attacks land. It fills their posture gauge quickly. You can also drag the block button to move your character. When an enemy goes for a heavy attack, a red mark appears on him. You can counter him by attacking him just before he is about to land the attack. It will deal huge damage to him.

The previous paragraph is about how a fight takes place on a stage in the Ronin MOD APK. How the chapters and their stages work is in this paragraph. There are multiple chapters in this game. Each chapter contains 20 stages. At stages 10 & 20, you will face an enemy boss. To complete a chapter, you have to pass all 20 stages. If you die, the chapter will start from the first stage. On killing enemies, you will get souls, coins & items. Souls increase the character’s level. Each time you level up, you can select a perk from 3 choices at the end of the stage. You can resurrect two times only with the scroll and the third time if you select the resurrection perk.

There are many modes in this Ronin Last Samurai MOD APK you can play. Story Mode, Raid, Shura’s Road, Seasons & Chaos Crevice. Some of these areas as follows:

Raids are auto-battles. You can’t control your character manually in this mode. You can start the raid in any completed chapter. After a certain period of time, you will get rewards. You can set the number of raids you wanna do.

Shura’s Road is an endless mode. With each stage, enemies will grow stronger. It’s a great mode for rewards. It also has a leaderboard. On completing the chapters, you will get points and be placed on the leaderboard. At the end of the season, you will get amazing rewards based on your rank.

God Mode – It has the God Mode feature that makes your character immortal. No matter how much damage he receives, he will not die. You can easily clear stages with this Ronin The Last Samurai MOD APK God Mode version.