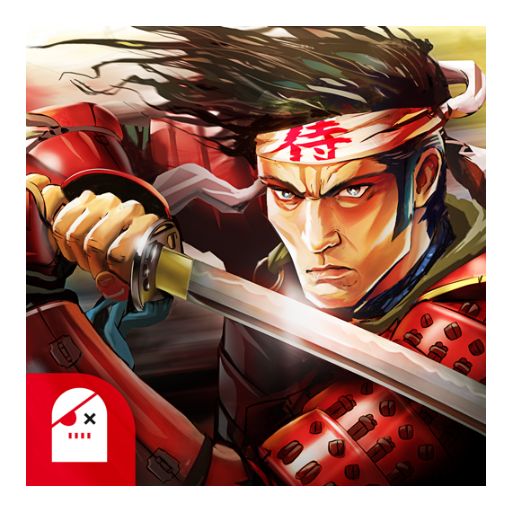 Hey there, from here, you can download SAMURAI II VENGEANCE MOD APK which has Unlimited Money. Samurai 2: Vengeance is an arcade game offered by MADFINGER Games. Play as Samurai Daisuke, go on many adventures from riverside villages to mountains to flying fortresses and many other places to find his greatest enemy Orochi and take revenge for what he did to his family. Use the Samurai 2 Vengeance Free Download button given in this post and get the free APK now.

In Samurai 2 Vengeance MOD APK, you play as Samurai Daisuke who is finding Orochi to take his revenge. You will find yourself in a village that is under the control of bandits. You will fight them in the village using your only sword and cut them down with your sword skills. There will be traps on the way. Watch out for traps, ranged attackers, and enemies’ special skills. Roll to dodge the attacks, use light & heavy attacks and combos. You have to kill all the enemies to open the locked path. You will also face some environmental puzzles. Solve to proceed. You will get Karma points on killing enemies and destroying barrels. With Karma points, you can unlock new combos, upgrade the combos and HP bar.

The controls of the Samurai 2 Vengeance MOD are very easy. It has a D-pad on the left side of the screen. Drag it to move your character. On the right side, it has three buttons. One button is for rolling, the second for using light attacks, and the third button is for using heavy attacks. When you go near any item that can be interacted with, a new button will appear on the right side to interact. It’s usually for opening the path.

Samurai Daisuke knows many amazing combos that can cut the enemies in half. Combos are used by pressing the attack buttons in order. Early-level combos only include three buttons. You can upgrade the combos to increase the damage & effects. Buttons required also increase with the upgrades. With the combos, you can even cut the enemies into two parts horizontally as well as vertically and also cut their heads. You need Karma points to unlock and upgrade the combos. You will find barrels on the way. Break them to get Karma points. Killing enemies also gives you Karma points.

In the story mode, you will go through the story of Samurai Daisuke and his journey through various places. You will face many enemies with special skills. Clear the levels and read the story in manga-style artwork. Get information about Orochi from many people. But the information is never free. You have to solve their problems too.

Dojo Challenge mode is an endless mode. In it, you will fight against the waves of enemies. With each wave, more and stronger enemies will come. A perfect place to show your skills.

Samurai 2 Vengeance MOD APK Unlimited Health and Money are its best features. With unlimited health, you will not die no matter how much damage you take. And with unlimited money, you can unlock & upgrade your skills easily.