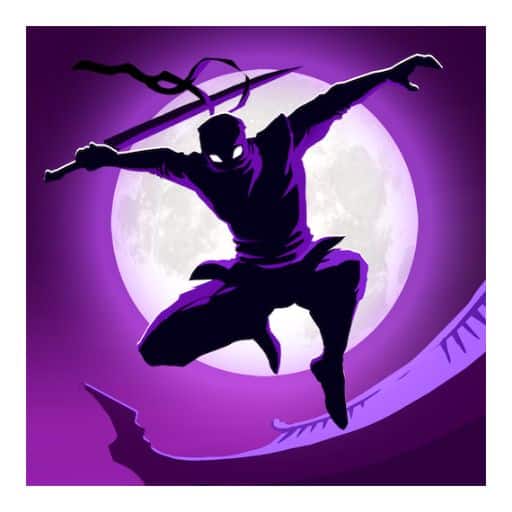 Hey there, from here, you can download Shadow Knight Premium MOD APK where your characters are immortal and have high damage. Shadow Knight Premium: Ninja Assassin Fighting is an action-packed hack n slash game offered by Fansipan Limited. It has more than a million downloads on the Play Store. Pick up your sword Shadow Knight, fight against Undead, Spirits, Beasts, Orcs & Elves in the world filled with darkness and bring back the light to Harmonia.

Shadow Knight Premium APK is based on the hack n slash gameplay set in a dark world. Enemies will emerge from the ground and try to kill you. You have to kill them using basic attacks, various skills, and attack combos. You can take 2 characters in a level and switch them anytime. There are 2 chapters and 6 stages. A stage includes 10 levels and at the 10th level, you will face the boss of the stage. Each stage features unique enemies such as Undead. Orcs, Beats, Spirits, Elves, and Dwarves. When you complete a level for the first time, you will get more rewards. Each level has three conditions. To get 3 stars in a level, complete all three conditions. You will get Account EXP, Hero EXP, and Gold at all levels.

There are six characters in this Shadow Knight Premium MOD APK All Unlocked. Each character has a unique playstyle and set of skills. Noah uses his sword, Ashley uses her guns, Lucius uses his magic, Hector uses his powerful punches, Celeste uses her staff and Velora uses her daggers to kill the enemies. You can equip weapons, capes, boots, rings, Amulets, Armor, Helmet, Costume, and Pet to increase the character’s attributes. You can also upgrade any stats using souls and their skills to increase the skill’s damage. You can take 2 characters in the levels and switch them anytime. When you switch the character, the other character performs a powerful attack and is invincible during this time.

In the Shadow Knight Premium Ninja Assassin Fighting MOD APK, daily Dungeons has three dungeons: Goblin’s Lair, Crystal Mine, and Armory Dungeon. All these dungeons come in three difficulty modes: Normal, Hard, and Nightmare. In the starting, only normal mode is unlocked in all dungeons. To unlock the next difficulty mode, beat it in the current difficulty mode. In Goblin’s Lair, you get gold as the winning reward.

In Crystal Mine, you get crystals and pet food as the winning reward. And in Armory Dungeon, you get weapon fragments as the winning reward. The rarity of the rewards depends on the difficulty mode. You will get a ticket per day for each dungeon. Tickets will be used up if you win at that level otherwise you can try again. Without a ticket, you can start the level of any dungeon.

In the Survival mode of the Shadow Knight Premium hack apk, you will face an endless force of dark enemies. Enemies will be weak in the starting. Their strength will keep on increasing over time. It’s the best mode to test your power and gain XP fast.

You are getting the Shadow Knight Premium MOD APK Unlimited Money that lets you buy any character, weapon, gear, and item you want from the shop.

Some other MOD features are Immortality and No Skill Cooldown. You can use skills as many times as you want without waiting.