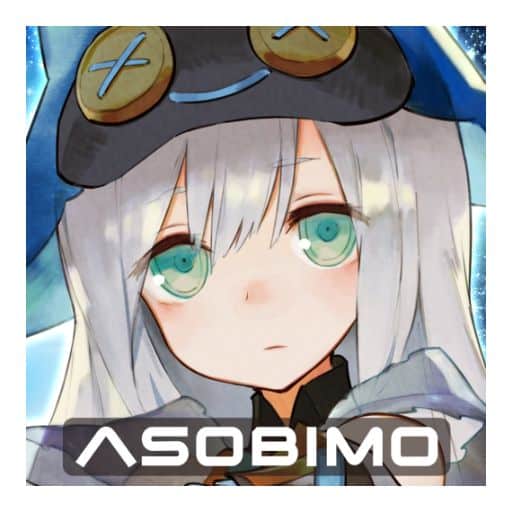 Hey there, from here, you can download RPG Toram Online MOD APK which has God Mode. RPG Toram Online – MMORPG is a role-playing game offered by Asobimo, Inc. It has more than ten million downloads on the Play Store. Play in this open-world game, explore the dungeons, fight with monsters, wolves, dragons, complete quests, invite your friends to your party and take down boss monsters.

In Toram Online APK, you will play as an adventurer. As it’s an open-world RPG game, you can go anywhere you want or complete the story quests to uncover the mysteries. In the city, you will find many NPCs. You can interact with them and take quests. The story quest will be marked as “?”. Go on this mark to start the story quest. And the “!” mark will show you the way during the quest. You will face monsters. Kill them using basic attacks or skills. You will get EXP on killing monsters and also MP. MP is used to cast skills. EXP is needed to level up your character. You will get stat points and skill points on leveling up. You can use these points to increase the character’s stats.

The controls are simple in the Toram Online MOD APK. On the bottom left side of the screen, it has a virtual joystick. Drag it to move your character. On the bottom right side, it has a mini-map. Drag on the right side of the screen to change the camera direction. Above the mini-map, there are two buttons: Action/Attack and List. The Action/Attack button changes automatically depending on the situation. In a fight, the first tap on it will target the enemy, and the second tap will attack him. You can also directly tap on the enemy to target & attack it. Tap on the list button to open the skills list. Then use any skill you want. To change the target, tap & hold the targeted enemy, then drag the finger to another enemy to target that.

There are six categories of weapons in the Toram online APK MOD. You can choose any of the weapons at the start of the game. Sword, Bow, Staff, Knuckle, Halberd & Katana. Each weapon has a unique skill set. You can upgrade the weapon’s passive skills & active skills in the skill tree. But you have to unlock these skills by visiting the library. And to acquire them, you must upgrade your previous skill to level 5. Each skill requires MP to be used. Attack the enemies to gain MP.

In RPG Toram Online MOD 2022, you are getting the following features:

This MOD has an in-built Toram Online MOD Menu that contains multiple mod features like God Mode, High Damage, Attack Speed, No Skill CD, etc. You can toggle any or all of these features in the MOD menu.