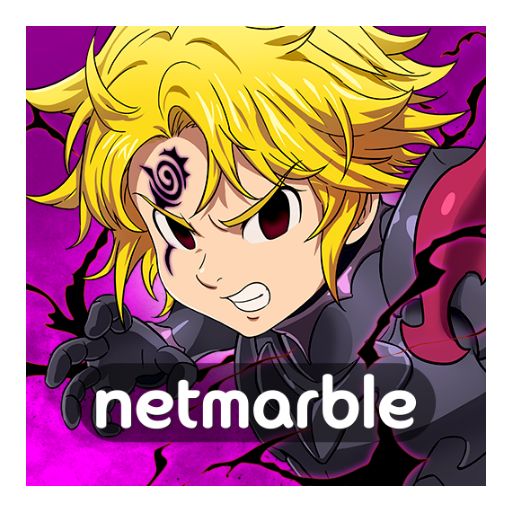 The Seven Deadly Sins MOD APK is a recreation of the anime Seven Deadly Sins in game mode. It follows the same story as the anime. But the difference is that you are gonna control all the fights, strategery and moves. SDS is looked at by everyone as traitors who wants to murder the king and take over the Liones and now they are all missing and on wanted posters. But these are only rumors. Elizabeth, princess of the Liones, goes on a journey to find all the Seven Deadly Sins and asks for their help to save the kingdom. And thus, starts your journey.

It’s a turned-based, card strategy game. During the fighting, many skill cards of the characters will be given on the right bottom corner. Tap on the skill you want to use. You can select up to given empty card slots. Your characters will use their skills in the same sequence in which you select the skills. If there are two same skill cards next to each other, they will merge together to form a high-level skill. After your turn, the enemy will attack you.

There are many modes in The Seven Deadly Sins APK MOD you can play. You can complete the levels on the world map to complete the story or play the PvP mode to test your team & strategy Cross against the real players in the arena. Go in the dungeon and complete the levels for awesome rewards. There are also daily quests for you to get extra rewards. Team up with your friends and play the Death Match mode to kill the giant demons.

You are getting The Seven Deadly Sins: Grand Cross MOD Menu in this MOD APK. In the MOD Menu, you can toggle God Mode, High Damage,High Defense, and many other features.