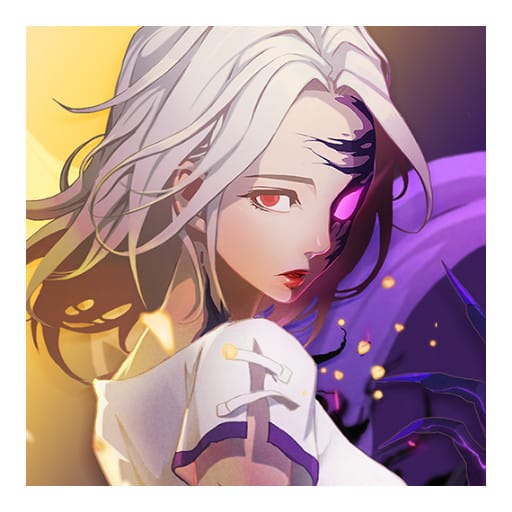 Download Undead World Hero Survival MOD APK which has unlimited energy. Undead World: Hero Survival is a role-playing game offered by DoubleDown Interactive LLC. It has more than a million downloads on the Play Store. Recruit fearless heroes in your squad, collect, equip & upgrade them and make them ready for the battle against the zombies & other survivors of the undead world.

Undead World Hero Survival MOD is a survival RPG game with idle gameplay and strategy elements included. This game is placed in a post-apocalyptic world where zombies are everywhere. You have to create your squad to fight against the horde of zombies and survive in this world. You can take up to 5 heroes in a squad. In the level, you have to place them according to the hero class & their fighting style. For instance, long-range attackers in the backline and close-range attackers in the front line.

You will see the remaining zombies/total zombies in the progress bar at the top of the screen. There is a time limit of 1 & half-minute to kill all the zombies. If you are unable to kill them all before the time runs out, you will fail. On winning the battle, you will get Hero XP, Player XP, Gold & Equipment. Gold & Hero XP is required to upgrade the heroes and player XP is required to level up. On leveling up, you will get gems.

Undead World MOD APK is also an idle game. So, your heroes will automatically kill zombies when you go offline or AFK. You will get resources over time. On the bottom left corner of the campaign tab, tap the Idle Rewards button to collect rewards.

There are many interesting game modes to play in the Undead World MOD. You will have fun playing them. The game modes are Campaign, Zombie Express, Midtown, Arena, Road Kill Mayhem, and Skyscraper. Some of these modes are as follows:

The campaign is the game’s story mode. You will go through an interesting story of Cady & Conor who are on the mission of finding the cure. You will find many characters along the way, some friendly & some dangerous. Yes, Humans are more dangerous than zombies in this world. There are 27 unique locations and you will face stronger opponents. Good Luck finding the cure.

Zombie Express is the endless mode. You will deploy your squad on a train and will face an endless horde of zombies. Zombies will be weaker in the starting. But they will get stronger as your score increases. You will get more points for killing the stronger zombies. Depending on your score, you will be placed in the tier. At the end of the season, you will get rewards based on your tier when the season ends. The higher the rank, the better the rewards.

The arena features PvP battles. You will battle against the squad of a real player. Rules are the same as the campaign mode. Defeat all the opponent’s heroes to win the match. You will get trophies for winning the match and will be placed in a league. When the season ends, you will get awesome rewards based on your rank. Also, you will need an arena ticket to play in the arena.

Is this MOD APK safe to use?

What features are we getting in this MOD?

You are getting unlimited energy which is required to upgrade the heroes.

What is Zombie Express?

It’s an endless mode in which zombies get stronger as your score progresses. Score as much as you can. You will be placed in a tier on the leaderboard and when the season ends, you will get rewards based on your rank.

Thank you very much for reading this post. Undead World: Hero Survival APK MOD is an idle survival & strategy-based RPG game placed in a post-apocalyptic world. Battle against the varieties of zombies as well as human foes. Create your squad and come up with the best formation. With this MOD, upgrade your heroes to max level in a few seconds Show them all what you’ve got. Let us know in the comments what you think about it. Have a nice day!