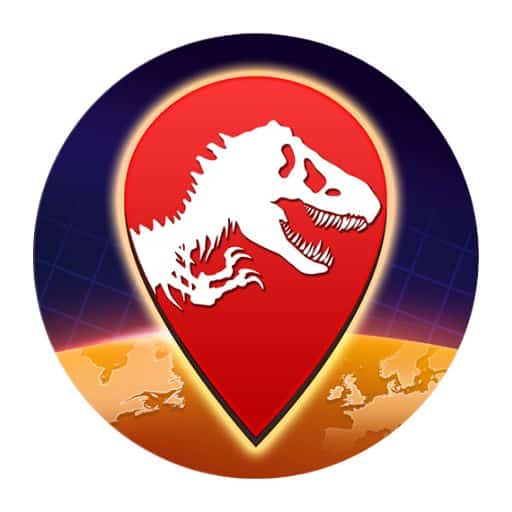 Now you will see the dinosaur from the top with your drone. You will see the drone’s dart gun’s crosshair and a circle on the dinosaur. Drag your finger on the screen to aim in that circle and release to shoot the dart. It will collect his DNA based on your dart hit position. You will get more DNA if you hit the center of the circle. You will only get a limited period of time and darts to collect the DNA. Creating and evolving dinosaurs give you XP points. You get amazing rewards on leveling up.

In the Campaign mode, there are many stages containing multiple levels. In these levels, you will also get guidelines & tips about the classes, attack types, positive & negative effects. On winning the levels, you will get the gold and DNA of many dinosaurs. It’s a great mode for collecting and evolving your dinosaurs.

“Ludia made a great job on this. I asked if they could make more creatures and they did. I am very happy and proud of them.”